What are Lost Ways 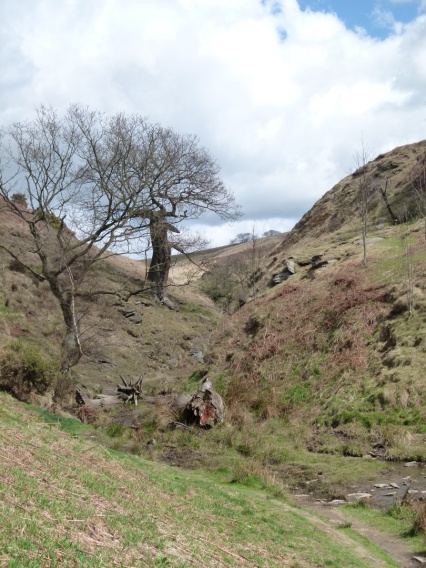 Lost Ways are routes with public rights of way over them which were in existence before 1949, but are not currently recorded on definitive maps. Some historic rights of way may not have been used within living memory, because they are not evident on the ground or because they are obstructed. Some, however, are in use now and may be clearly visible on the ground (and shown on modern maps). There are hundreds of Lost Ways across the PNFS region which we want to save.

What is the Threat to Lost Ways?

Lost Ways will be extinguished on January 1st 2026. This is the deadline set by the CROW Act 2000. The Secretary has powers to make exceptions in specified areas, but over most of the PNFS area, the deadline will apply.

Why does PNFS want to save Lost Ways?

The network of public rights of way is a valuable resource for everybody. PNFS seeks to legally record, protect and defend rights of way in our geographical area. The first ‘object’ in the PNFS Constitution is ‘creating and preserving open spaces, public access and rights of way’. If the public rights on a path are not recorded, the public often cannot walk the path, legislation cannot be used to enforce removal of obstructions or maintenance of surfaces, and it is difficult to persuade developers to respect such paths. It is therefore very important that rights are recorded.

Although enactment of the 1949 Act produced proof of public rights of way (PROW) on definitive maps and statements, a route not shown on these documents may still be a PROW. Surveying authorities operated different levels of accuracy and comprehensiveness in their recording. Many PROWs were missed off the definitive maps, and though some have since been added through revisions, hundreds still remain unrecorded.