This article is from Signpost, Summer 2013

On Wed May 29th eleven of us took the Transpeak bus service from Buxton and met up with another nine of us waiting for our arrival at Whatstandwell near Ambergate. Amongst those waiting was Ruth Cozens, Geoffs partner for many years up until his tragic death in 2012.

Our party of 20 then proceeded the mile or so to Signpost 416 donated jointly by Ruth and Geoff to celebrate 30 years of happy walking together. We then made our way via pleasant field paths, woodland and country lanes to the Malt Shovel pub at Wirksworth Moor where a toast was given to Geoff’s memory and all the good deeds he did for PNFS.

The very agreeable weather by now was on the turn and rain became the order of the day but we resolutely strode on towards Shining Cliff woods where some of the party decamped to nearby Ambergate due to time/transport constraints. The 10 of us remaining walked through the woods including a section of private territory for which we had kindly been given written permission by local landowner Henry George.

Back at Whatstandwell, having missed the 16.20 Transpeak bus, car share lifts reduced the active party to just 4!! And we made Buxton just as the monsoon season arrived and, due to curious time tabling where bus in/train out are both timed at 18.29, suffered the inevitable and had to take refuge in the Railway pub where Geoff’s memory was again celebrated. All in all a rewarding and eventful day - thanks to all who came for doing a good man proud. 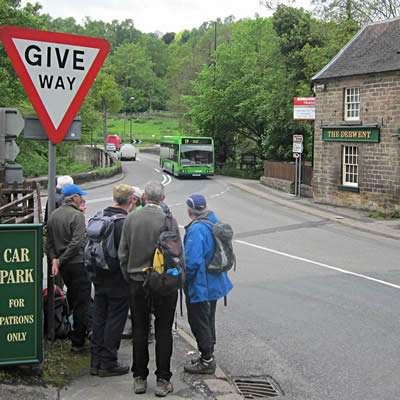 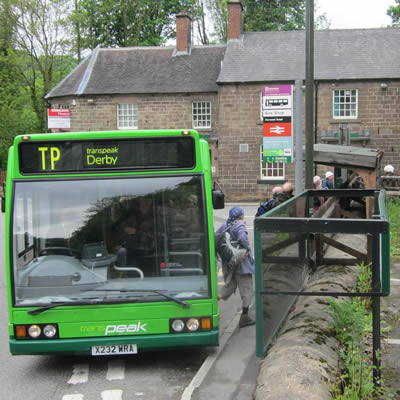